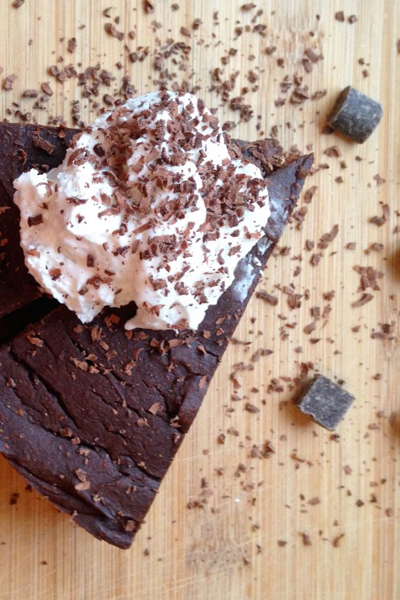 You know those rare moments when you meet someone who you feel this intense connection to and you can’t really explain why? When you are drawn to them and you feel this electricity being transmitted between their body and yours? I know what you’re thinking here, ok? Lol, I am not talking about sexual chemistry, but more of a vibration or energy that you can feel, but cannot see and that you can sense, but cannot touch. I like to think that it’s your body recognizing something familiar inside of  another person, almost like you have come home and you are finally meeting your true self.

When I met this special someone, I was overcome by a sense of complete acceptance and yet at the same time I felt incredibly, embarrassingly, ridiculously vulnerable. The funny thing was, I had met this person before. Several times in fact, yet he had never really made it onto my radar. So why had he not stood out to me before? The answer is simple. It’s because I wasn’t ready. I wasn’t ready to receive what he could offer me and I wasn’t open or ready to accept what I would learn from him. I recently told him that I could see why he was brought into my life but that for the life of me, I couldn’t figure out why I was brought into his. I felt that I could learn so much from him but did not feel I had anything to give him in return. His response to me was, ‘Because I need you too.

So don’t overanalyze it. Just enjoy it.’ So in honor of his birthday, I created these Triply Decadent Dark Chocolate Pumpkin Brownies. Do not analyze their nutritional value (although it is very high) – just enjoy and savour the deliciousness they will bring into your life, the way I am savouring the deliciousness he has brought into my life. These brownies beg to be enjoyed in the moment, so enjoy making them, enjoy eating them and enjoy sharing them with someone special.