What is a Primal Workout? 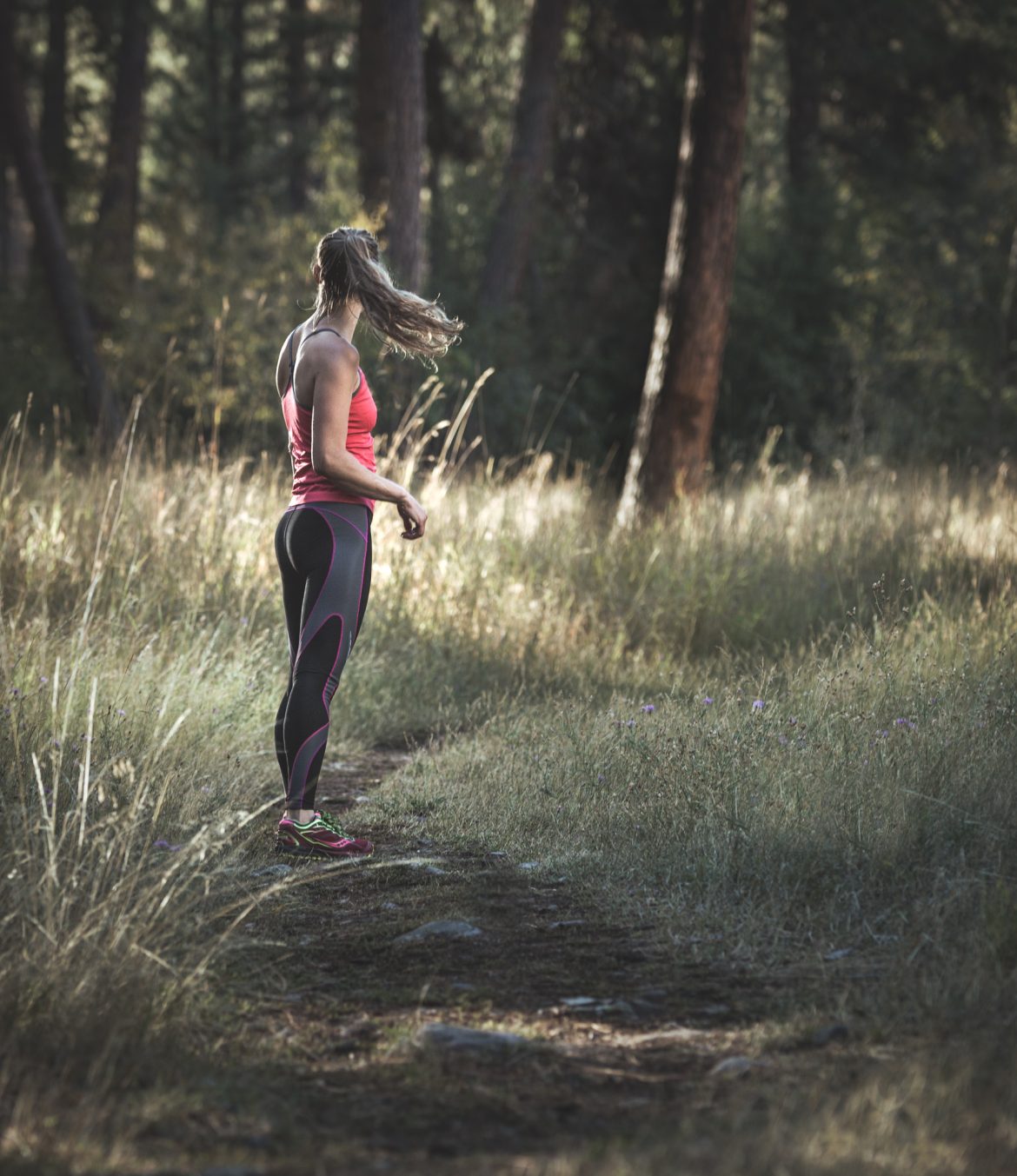 I have to admit I was one of those people who vastly underestimated bodyweight workouts as a way to get into kick-ass shape…that is until I took a class with Brent Bishop at the canfitpro World Fitness Expo last weekend. In the picture below you can see Brent with his adorable son on his back. This is one fit dude! 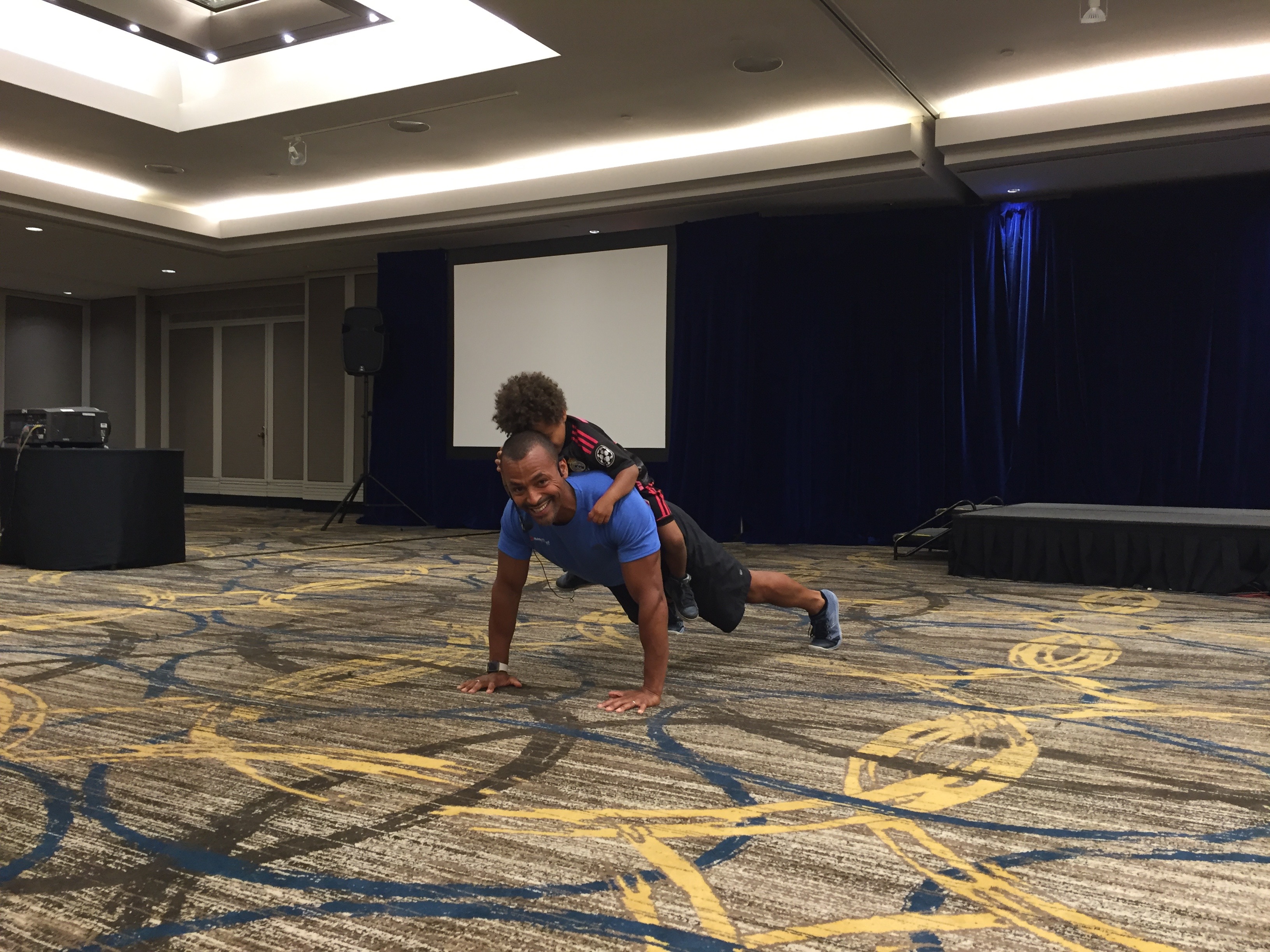 Woweeeee. Did I ever sweat in this workout! I also realized I have been doing bodyweight exercises all wrong! The style of bodyweight workout that Brent does is based on primal movement patterns, which are based on movements we would have done 5000 years ago as hunters and gatherers.

Our daily movements back then included a lot of walking, occasional sprinting, some jumping and some crawling, as well as moving our entire body through certain patterns to hunt, gather food, build shelter, and so forth. Combined, these movements can be divided into seven primal patterns, which include: 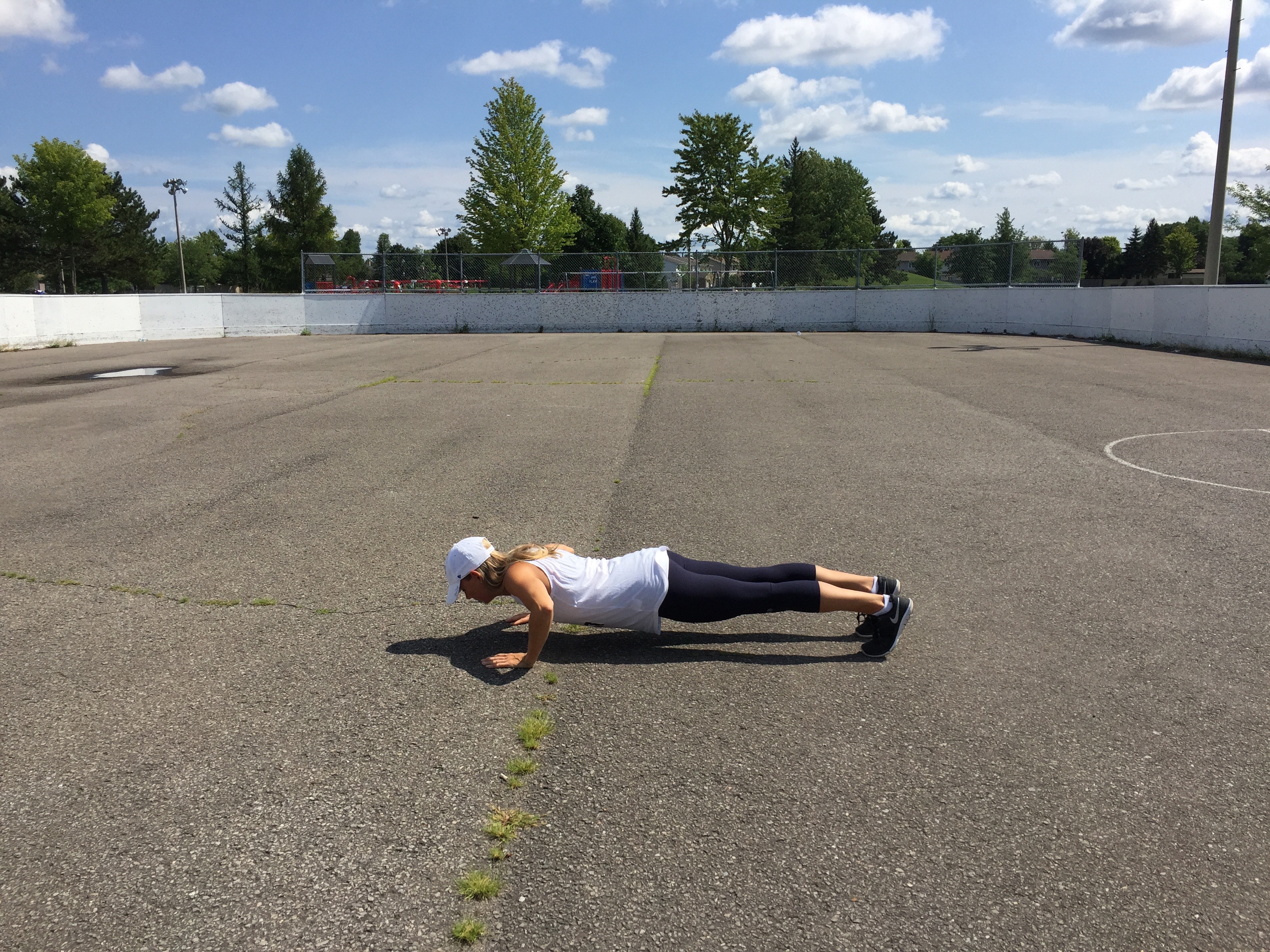 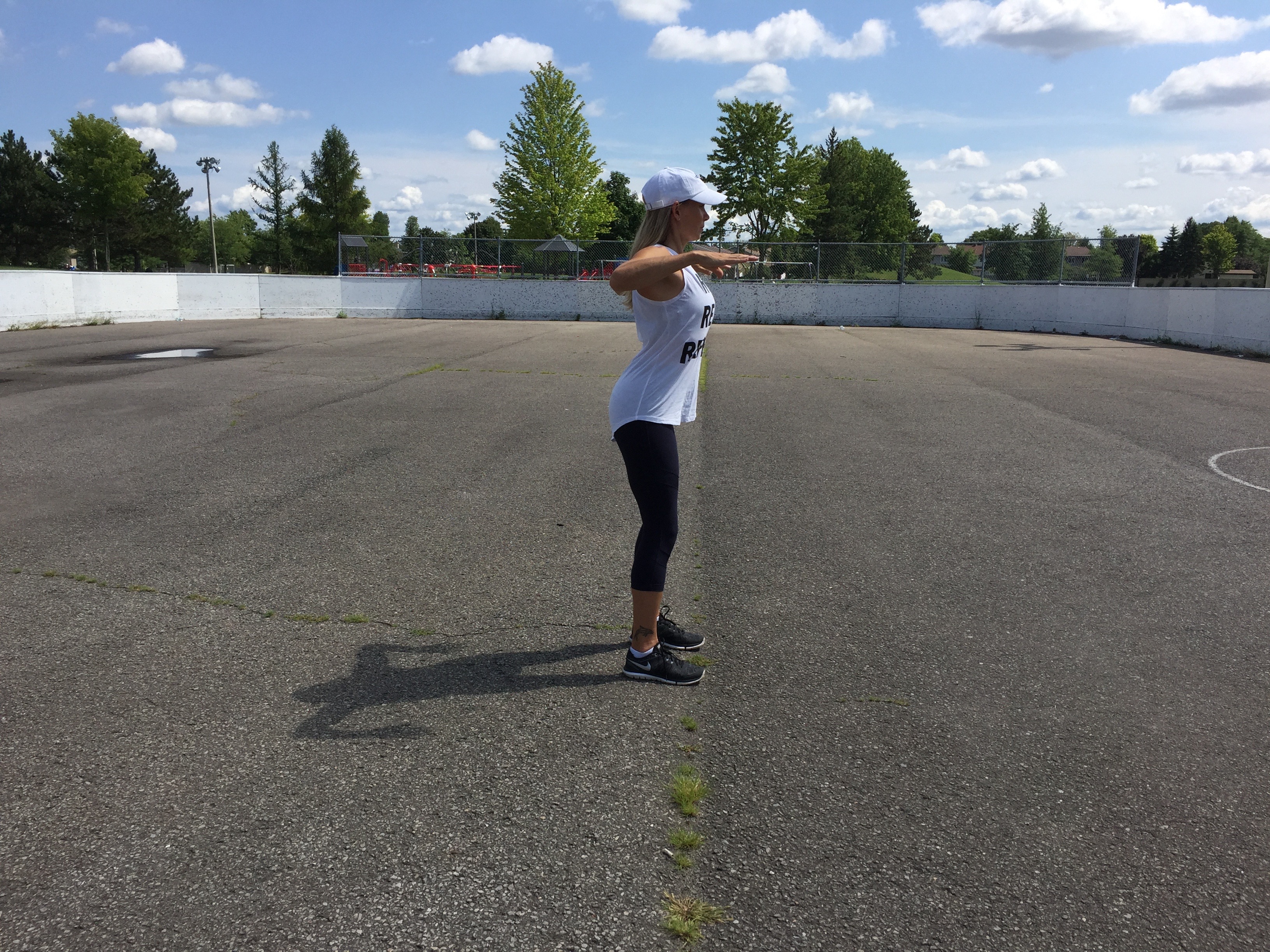 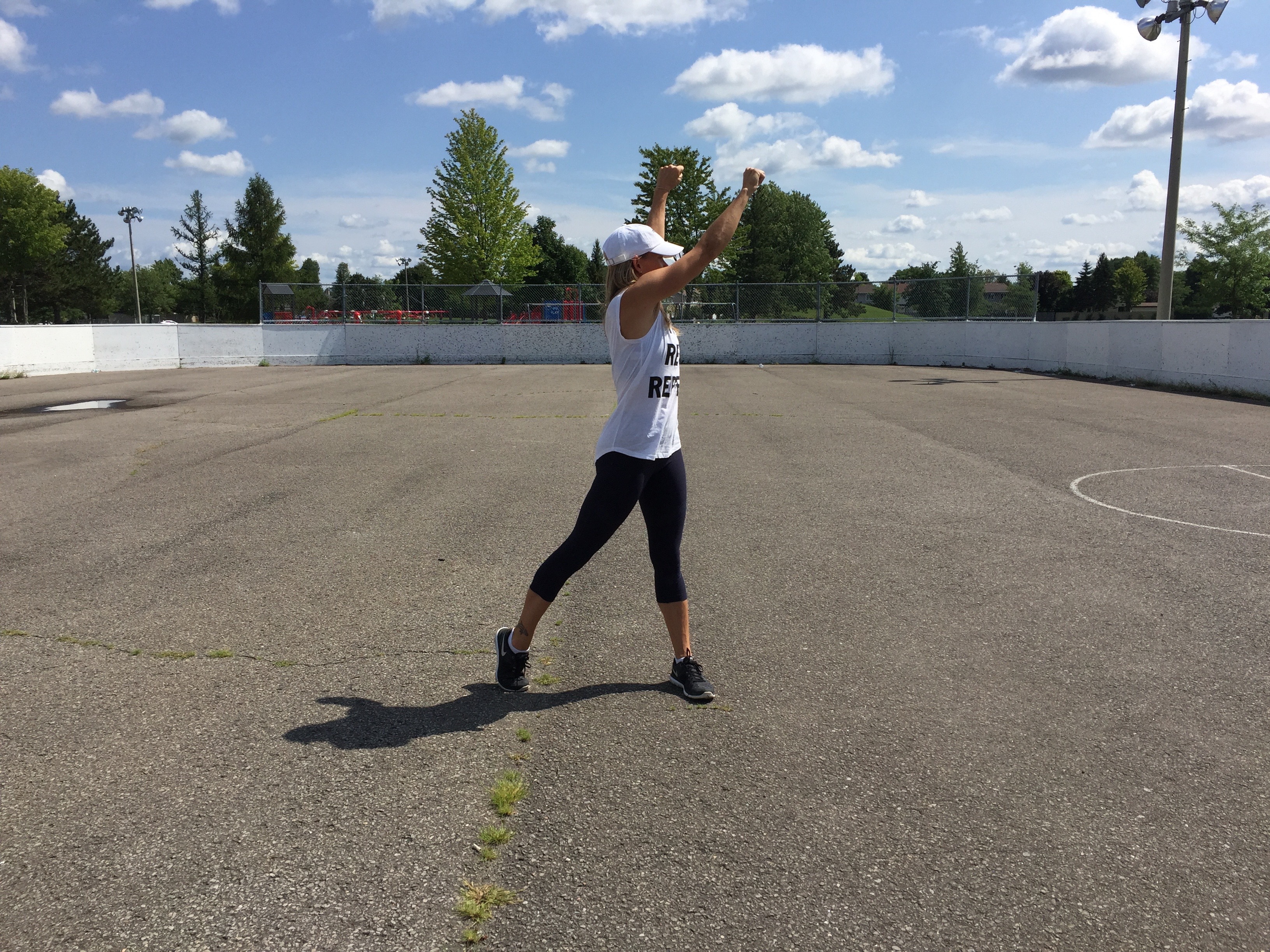 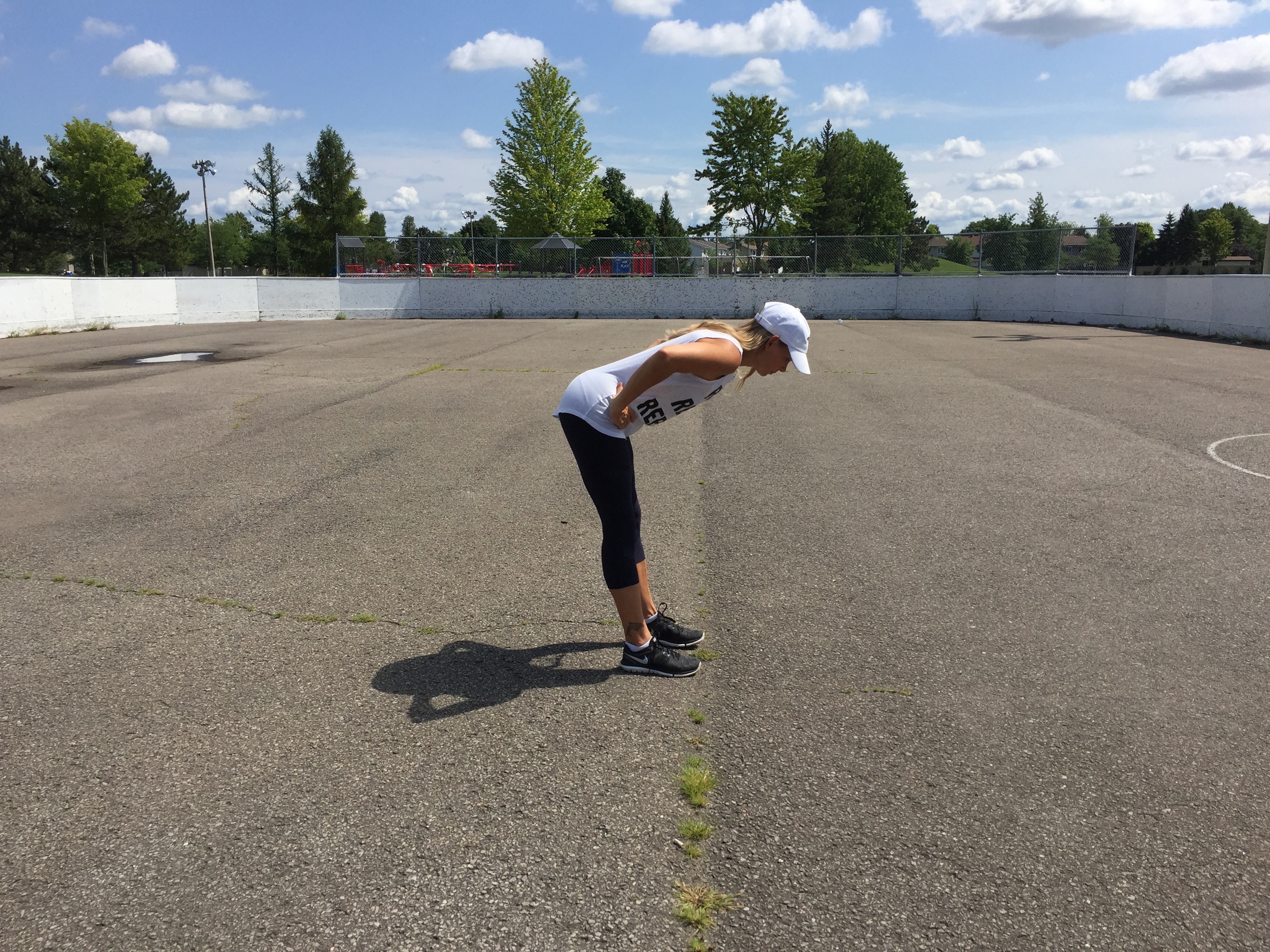 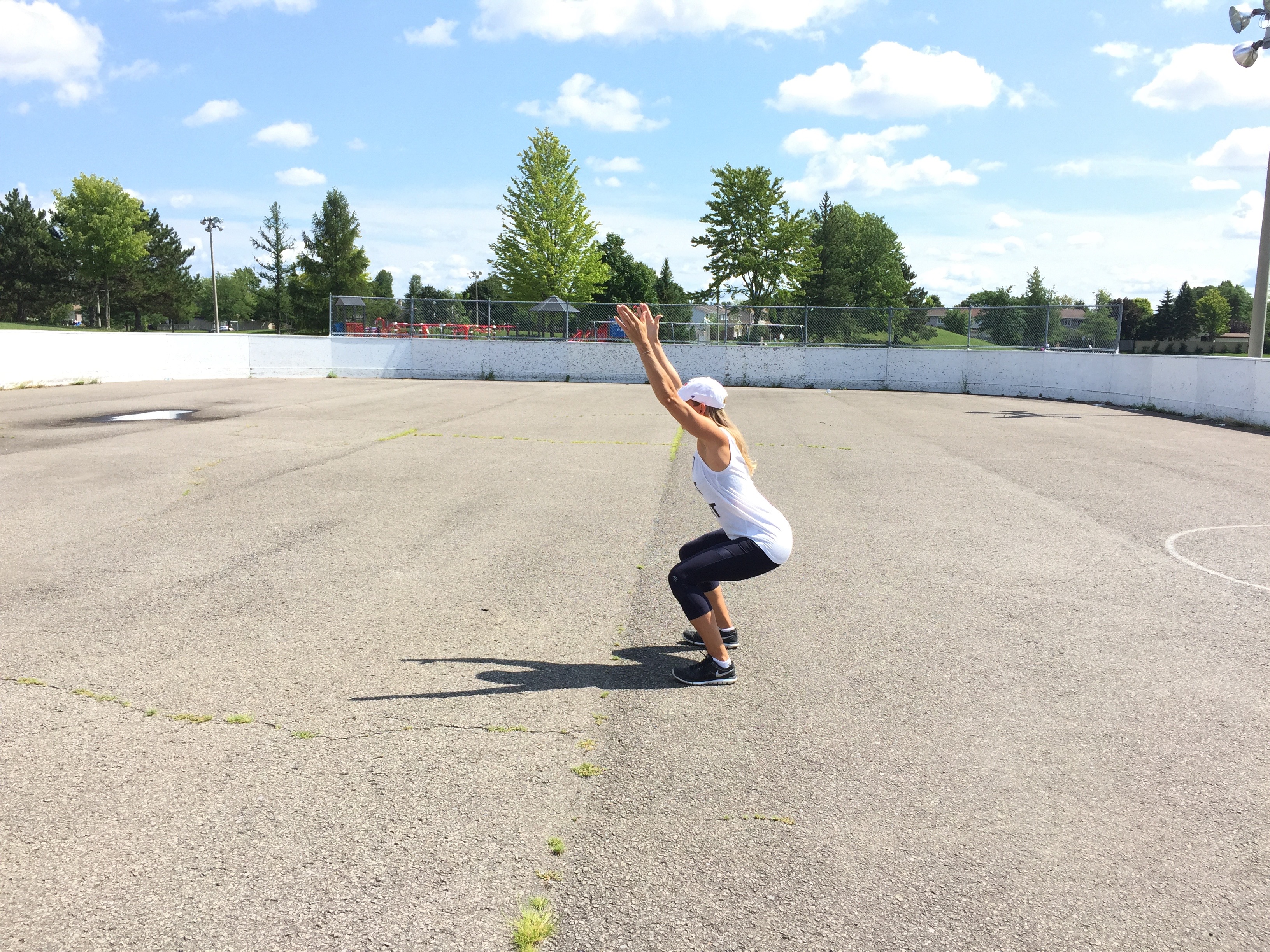 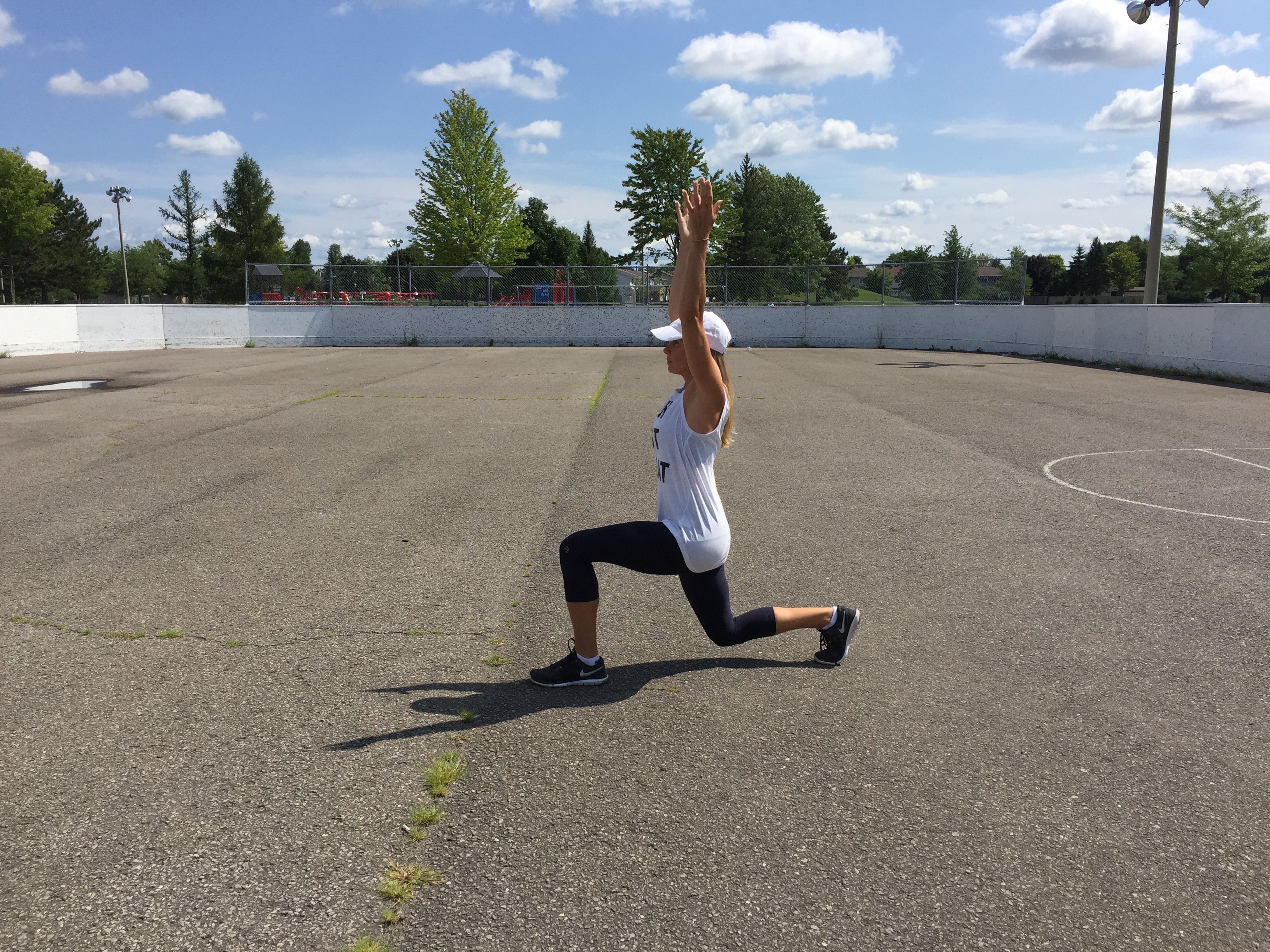 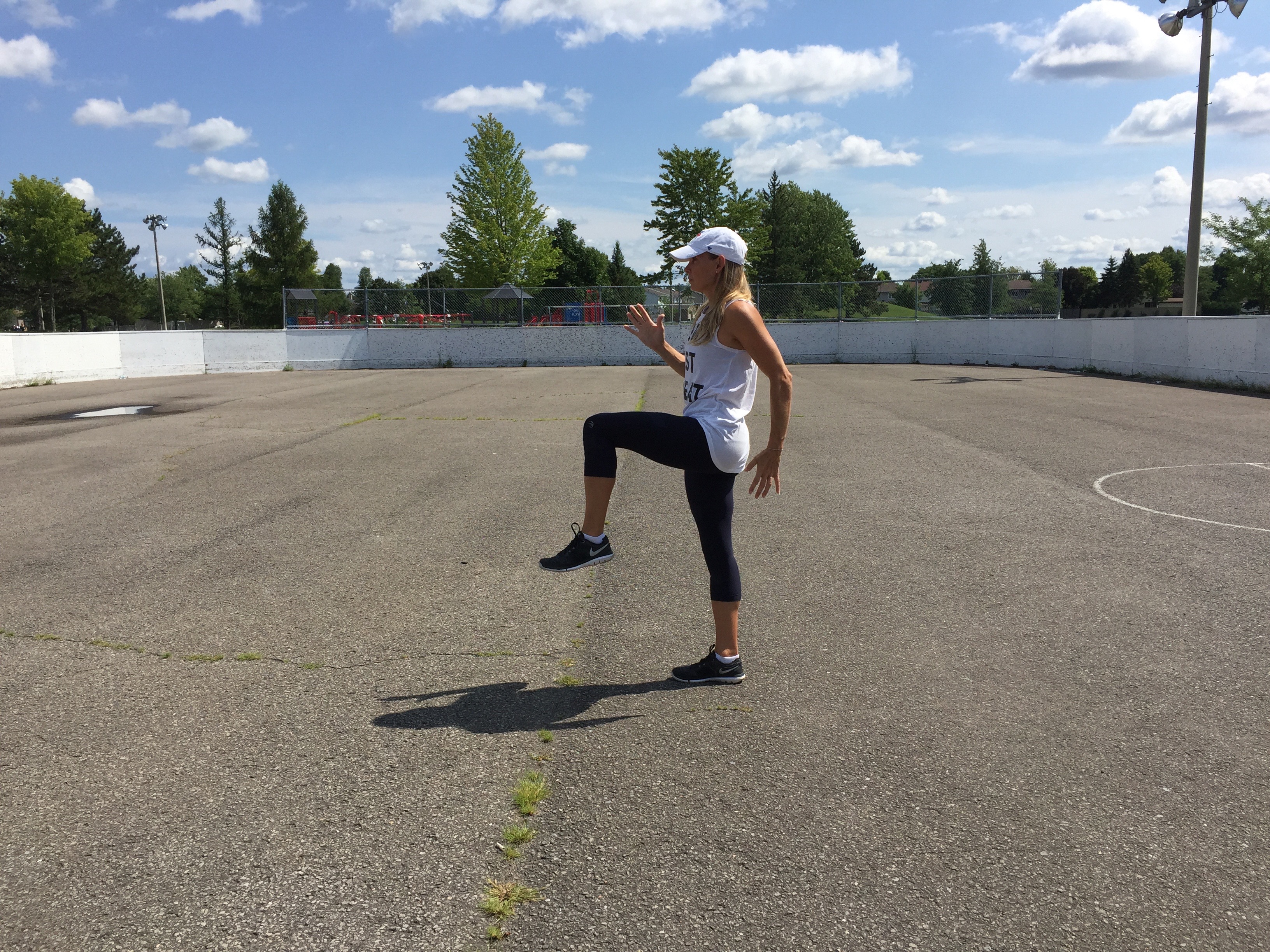 Now, it’s not like I had never heard of primal movement before, but I had never experienced it in my own body, in this type of workout format. Let me tell you, I was sore for days and in muscles that I never knew I had. Interestingly, a lot of the movements were to be performed super slowly and included a ton of balance elements and agility work. I intuitively sensed that this was a great way to prevent injuries if done correctly.

I immediately fell in love with this primal workout style because it focuses on movement patterns rather than individual muscles (it’s sort of like a holistic healthcare practitioner versus a medical specialist). It’s a great way to balance out over and under-used muscles and it helps prime the body to move functionally in life, the way nature intended. It forces our body to work as one interconnected unit, which is exactly the way our bodies should work.

Of course, 5000 years ago we didn’t need to do exercises like this because nature was our playground. These patterns were embedded in our daily lives, but now, with most of us working in offices and leading sedentary lives, we can really benefit from this style of working out.

Now if you aren’t a trainer and are not adept at designing this style of workout yourself, Brent has created an app that takes you through his style of workout called Evolve Functional Fitness. You can try it for a month for free, and trust me it is so worth it! Please comment below and let me know if you have ever tried a primal workout before. If so, what did you think? Did it make you faster, stronger, more mobile, or help you heal injuries? I would love to know!

How to Choose High Quality Supplements

Speed Up Fat Loss by Walking

Why Am I Gaining Weight Even Though...