Home Reviews Review: The Best Deodorant in the World
Reviews 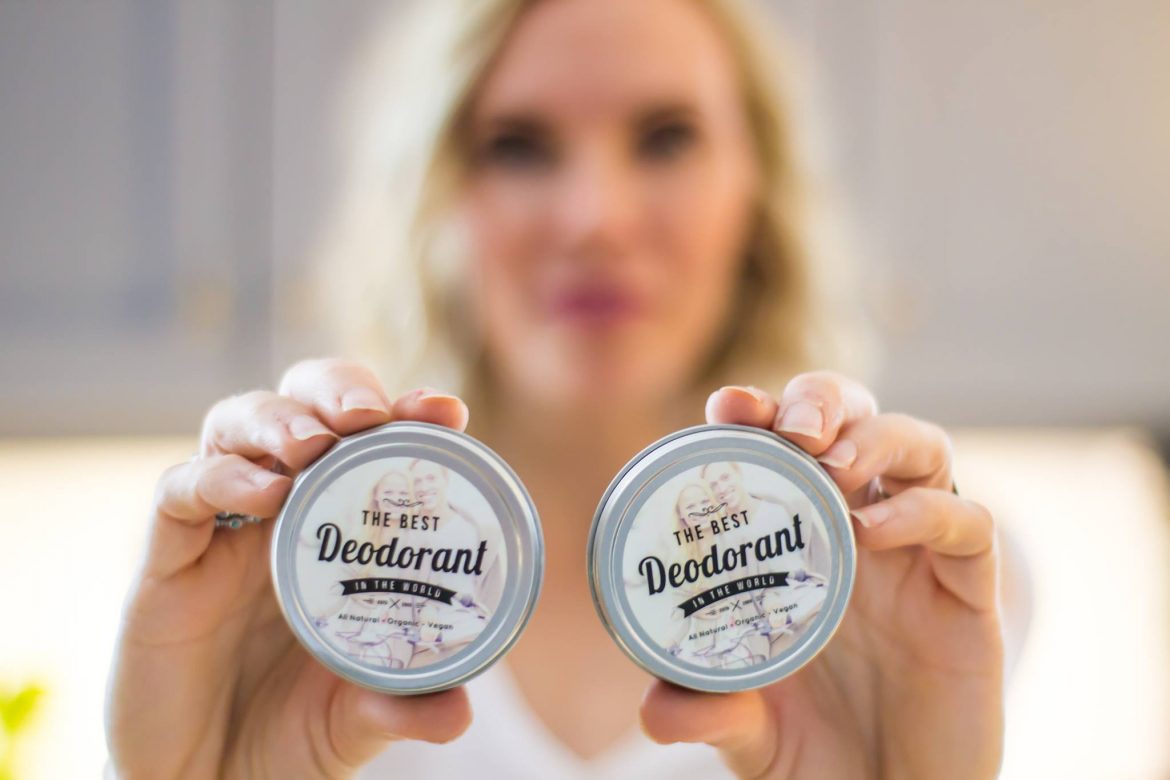 Ok, spoiler alert….not that you couldn’t have figured it out by the product’s name, but this deodorant is literally The Best Deodorant in the World. To be honest, I was super skeptical. You should be too. In fact, don’t take my word for it. Go and try it yourself. After all, there is a 100% satisfaction guarantee, so you have nothing to lose, other than your stank!

Oh, you don’t smell? Lucky you. To be honest, my workout sweat doesn’t really smell much either…but my stress sweat? You know, like the sweat you get before you present in front of an audience of 200? Yup, that one. That one ain’t pretty. And even though I was desperate to find a natural deodorant that worked, after having tried over over twenty different brands, I didn’t have very high hopes.

Then I accidentally stumbled upon The Best Deodorant in the World while surfing the web. I have to admit that I was impressed by their marketing and cool name and so I asked them to be a part of my Healthy Gift Guide that came out right before Christmas. Luckily they agreed to participate and offered to send me some deodorant to test out, without asking for anything in return, which I thought was really nice.

A few days later, the package arrived in the mail and I tore it open in anticipation. The first thing I noticed is that the deodorant comes in these adorable containers that can fit easily into your purse. I was also impressed by how good it smells as soon as you twist it open, kind of like a York peppermint pattie, so you actually look forward to using it! The real test though would be whether or not it actually lived up to it’s claim. I mean, The Best Deodorant in the World….really? 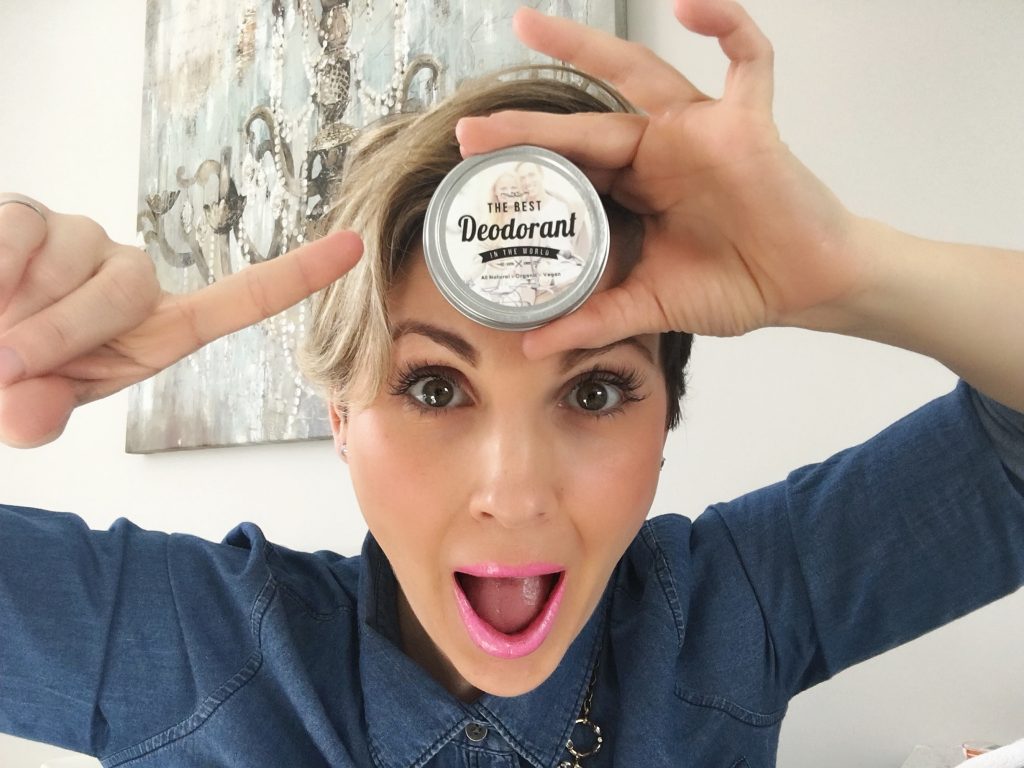 YES! Yes, really. It’s that good. Now you may be doubting on me, but let me tell you I put it through some rigorous testing. Here was my stringent scientific process. Bathe in the morning. Apply deodorant. Go to work, present in the morning in front of a crowd and work up some mega stress sweat. Spend time in close quarters answering post-presentation questions. Hit the gym at lunch. Go home. Sleep. Refrain from showering. Repeat the next day (minus the presentation).

Three days! The Best Deodorant in the World lasted three days before I felt the need to shower (only because I felt gross, not because I started to smell). Now, I am not the sweatiest person in the world, so I assume someone who sweats a lot may need to apply the deodorant more than once every three days, which I don’t recommend anyway, unless you are dying to put the World’s Best Deodorant to the test, like I was. Oh the things we do for science…

I digress. So besides being amazing at what it claims to do (being the best) it’s also super practical. One of those cute jars that fit in the palm of your hand will last three whole months. How awesome is that? Better yet, it’s safe enough to eat, so I don’t have to worry about any toxic ingredients affecting my health or the health of my teenagers who are using it now as well. It’s also vegan, cruelty-free, and organic and made by a very cool mom!

I would absolutely recommend this product without any hesitation whatsoever. The Best Deodorant in the World has seriously rocked my world!

The Best Deodorant in the World

What Happened When I Got My Body Fat Tested