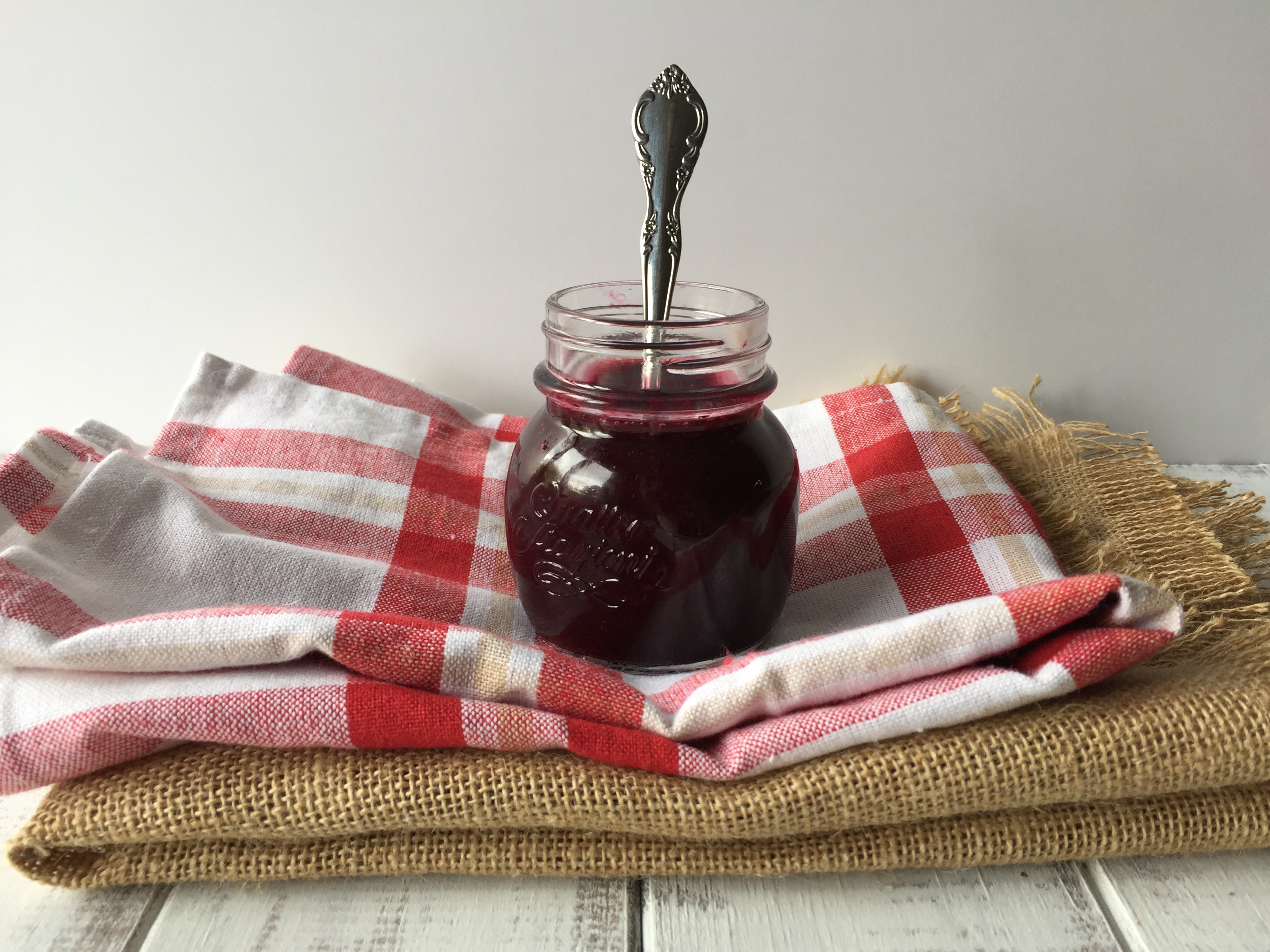 Berries are my very favourite kind of fruit because they are lower in sugar than most fruits and they have so many health benefits to boost. Packed with antioxidants, high in fibre, high in vitamin C and full of cancer-fighting properties, berries pack a nutritional punch! My favourite ways to eat them are to throw them on top of oatmeal, chia seed pudding and into smoothies and yogurts.

Sometimes, however, I get a hankering for pancakes or waffles and rather than topping them with maple syrup, I like to get an additional nutrient boost by topping them with this awesome Fresh Berry Sauce, which actually tastes great on pretty much everything. It goes great on top of Greek yogurt, or added to a bowl of warm oatmeal. I also really like it on top of, or mixed into, banana nice cream.

The great thing about this sauce is that it can be made in under five minutes, and because it’s made using frozen berries, you can make it anytime of year, not just during the summer months. I personally make a jar of it about once a week because it goes so well with everything and makes putting together healthy meals a breeze.